The City of Shannon’s population is represented by elected council members. They decide the municipality’s direction and priorities, and manage city business.

The council is composed of a mayor and six councillors.

The council maintains the community’s quality of life. The elected representatives must always make decisions that are in the interests of the citizens they represent and only during council meetings, in the form of regulations or resolutions.

Individually or outside of council meetings, elected representatives cannot make decisions on behalf of the city, with the exception of the mayor when exercising his or her emergency powers.

The council usually makes decisions based on a majority of the members present and usually meets once a month, but can meet more frequently. The council can also convene special assemblies.

The council’s primary role is to make sure that the services provided meet the needs of the community.

The types of issues submitted to the council may vary by city, but all councils must adopt a budget and ensure the city’s financial stability. The council assumes the rights and duties conferred by the Municipal Code of Québec, as well as by certain related statutes, such as the Act respecting municipal taxation and the Act respecting land use planning and development.

List of responsibilities committees and organisms of Councilors (French)

In accordance with the Municipal Ethics and Good Conduct Act, the Shannon City Council has adopted a code of ethics and good conduct for elected municipal officials.

The code of ethics and good conduct specifies the values that must guide the conduct and decision-making of the City of Shannon’s elected representatives. It establishes the rules of conduct to avoid conflicts of interest, favoritism, embezzlement and other forms of misconduct. It also establishes the mechanisms for imposing disciplinary actions against an elected official who fails to follow a rule established by this code. 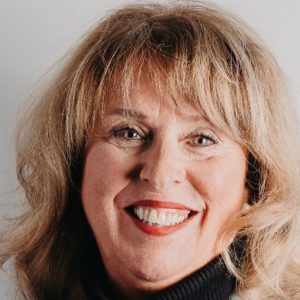 This way, you will be the first to know about city notices, emergency measures and other important information.